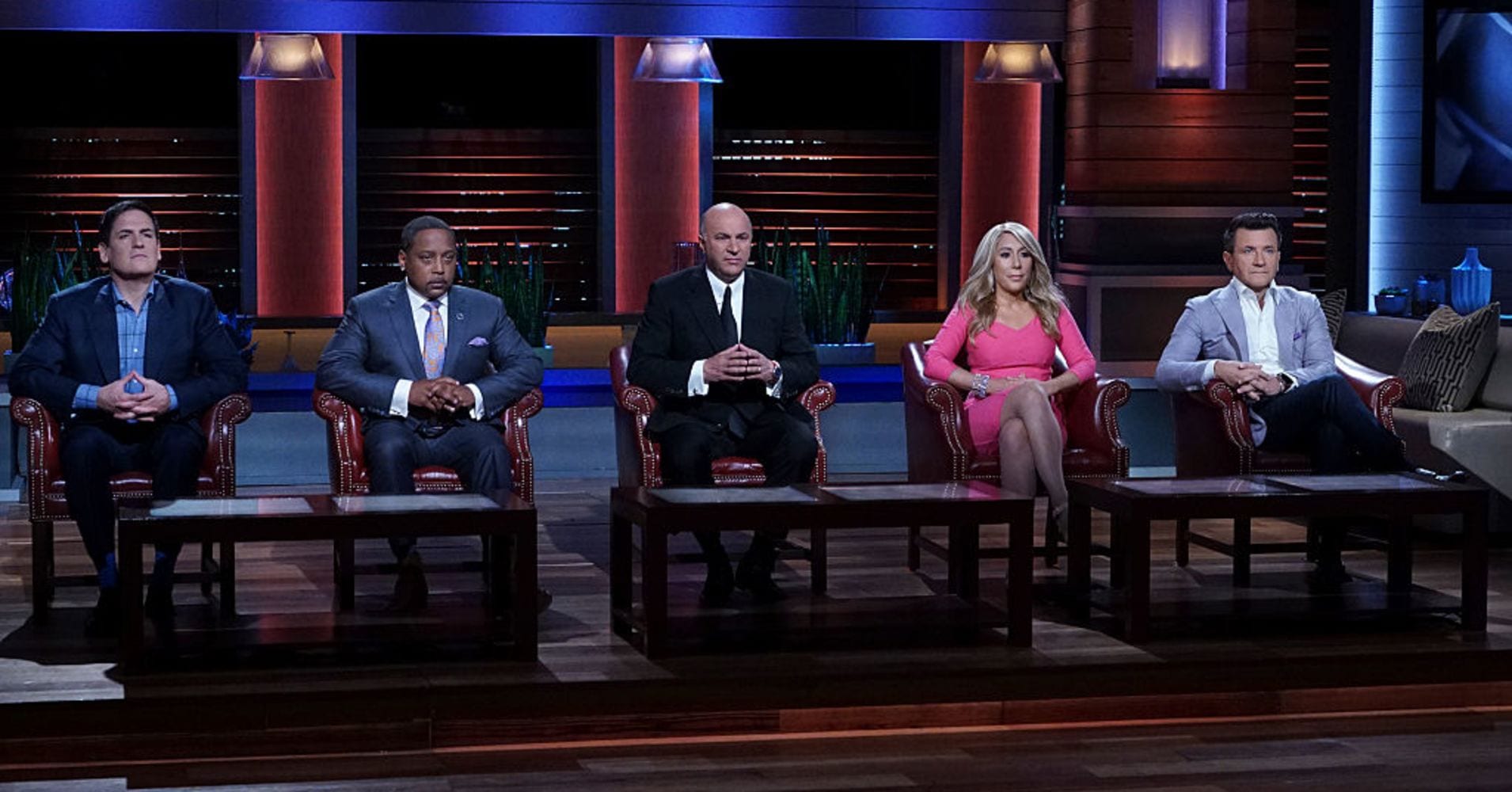 It’s quite common that I meet founders that are seeking capital for their startup idea. I love talking to these founders, but I inevitably tell them the same thing: It’s exceedingly rare, these days, to raise capital for just an idea but not impossible. Moreover, there are ways that founders could finance initial product development without equity-based investment.

Win against 100 other startups to get investment

So why is it so difficult to win investment with just an idea? You have to understand that you are in competition with other startups. Many of the startups that are also vying for money from the same investors not only have a product but also have customers and revenue. If you were an investor, would you rather invest in a company that is making money or one that is just starting out with an idea?

Along those lines, investors think in terms of potential and risks. In assessing your idea as an investment opportunity they will first make a best guess at the potential for your innovation. If your idea serves a very small niche and your customers are unlikely to pay for it, the revenue and exit potential for your startup are rather low. Therefore, even if everything went swimmingly well, the investor would still be unlikely to make a significant return on their investment and is probably wiser to invest her money in one of the other companies vying for investment.

If your idea is serving a very large market and customers are probably willing to pay a lot of money for it, the potential is great, but the journey to realize that potential is long, arduous, and fraught with dangers. Investors now think about all the things that could possibly go wrong over that journey; they consider all the risks.

As a startup with just an idea, your company has a number of significant risks that your competition does not. In roughly progressive order, the risks that investors are likely to see are the following:

As you can see, there are a number of risks that exist between the time that an investor makes their investment in your company and when they get their return via an exit (usually acquisition where another company buys yours). Other startups that have built a product, have found an efficient distribution model, and are making revenue can cross out the first eight risks. What does that mean for you?

Play the odds to win investment for your startup idea

Now as an investor, I have a choice. Imagine that I can invest in two startups that are both likely to become $100M companies. One startup has a product, revenue traction, and a proven distribution model. The other startup just has an idea. Assuming that they have an equal probability to complete their journey from building a world-class team to exit, the startup with just an idea is at least 83% less likely to make it. Where would you invest your money?

All is not lost, however. First, it is possible to cross off a few of the first eight items without building a product or making a significant investment. For example, you could put up and promote a pre-order page to show that customers are willing to pay for your product idea and to hone in on your distribution model (how you get customers). By doing so, the probability that you can get through those stages might be closer to ninety or ninety-nine percent.

Second, you can make a convincing case that the probability that your startup can get through the other risks is quite low. Perhaps you can convince a top ex-Google engineer to join you as a co-founder. Maybe the world tech giants have been making acquisitions of similar companies and a few of them need a company just like yours. You can lean on past experience as well. If you have built world-class teams for other companies in your career, bring that up as well. In fact, the best way to “de-risk” your company as an investment is bringing past entrepreneurial experience to the table. If you’ve done it before, investors will think that you are more likely to get through those stages again.

Finally, you’ll notice that even if you are 83% less likely to make it through the first eight risks, you would still be a better investment if you can convince the investor that your startup can be a $1B company rather than a $100M one. They key here is to make realistic and detailed predictions rather than just cooking the numbers until you get to $1B.

I’ll leave you with a glimmer of hope. First, consider Melanie Perkins (pictured above). She and her co-founder were able to secure the first $500K for Canva, which is now valued at over $1B, with an idea and wireframes. However, it’s important to note that Melanie had one successful business under her belt, and her investor, Bill Tai, insisted that she brings on a top-notch engineer as a co-founder rejecting every candidate for a year until she was able to convince an exceptional ex-Google engineer to join her team.

Second, it’s possible to get funding for your startup with just an idea from a variety of sources such as pitch competitions, incubators, as well as government and university programs. Moreover, angel investors are much more likely than a venture firm to take a chance on an idea. They will often make an investment based on their affinity for the problem space or their belief in the founder’s grit and talent.

Win the game one point at a time

There is a lot to consider when striking out to raise capital for your startup, but my advice is usually to take many smaller steps rather than trying to go for a big investment round. In addition, be creative about how you can de-risk stages with the least investment, so you can be more likely to beat out all the other startups that are also vying for money. There are times, of course, when you need a more substantial investment to build even a prototype (really leading-edge tech, for example). When to raise capital and how much will vary greatly from product to product, so take some time taking a realistic look at how much capital you need to start derisking your company for future investors.

The Best Startup Accelerators in 2021 >

Beta Boom is a pre-seed fund investing $150-350K in software startups and helping them grow with daily coaching and support from product, marketing, sales, and fundraising experts. If you are building a software startup focused on women or the rising majority, be sure to get on our radar!

3 thoughts on “Can I Get Funding for My Startup with Just an Idea?”