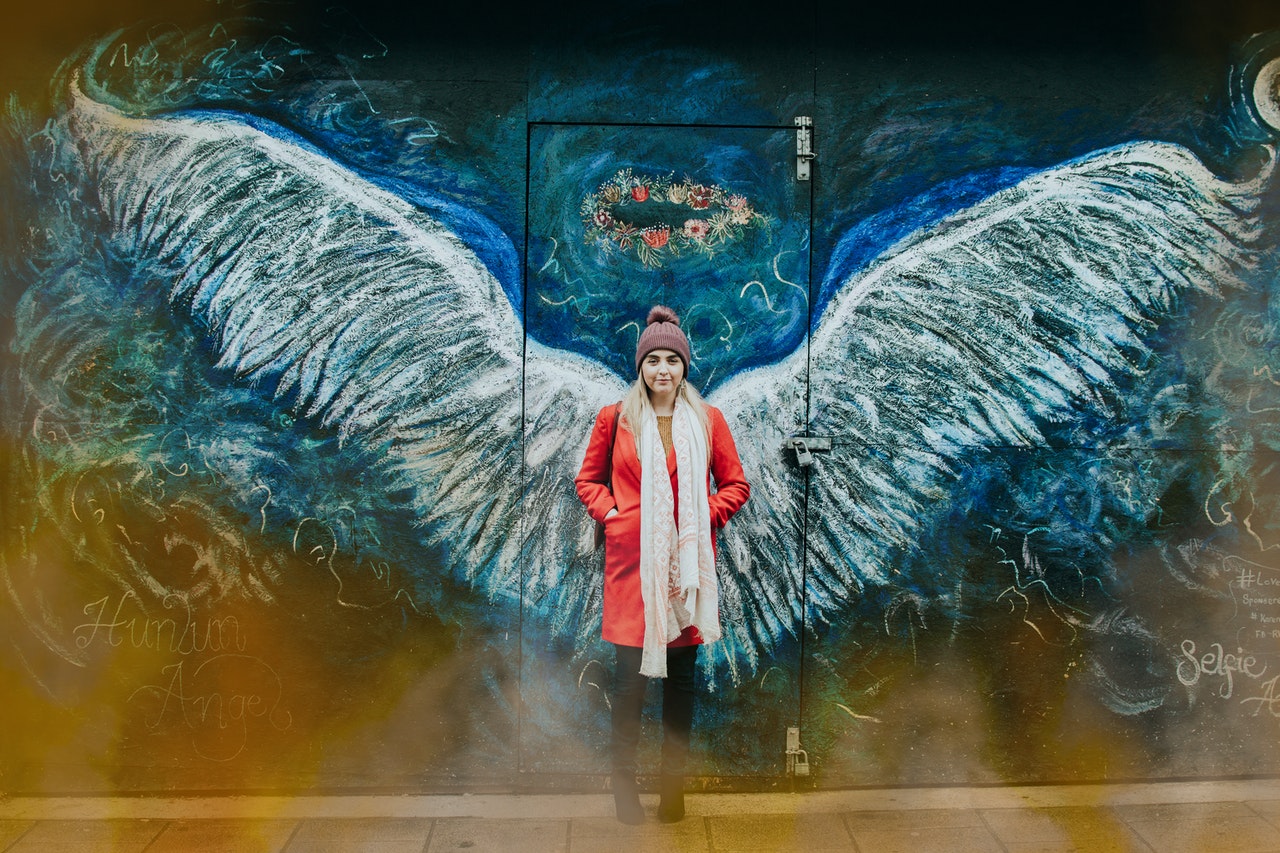 Looking for the best angel investors? We’ve got a list of top 50 angels investors based on what matters—the success of their portfolio.

Some of the angels on this list such as Marc Andreessen and Chris Sacca are well-known, while others are sure to surprise you!

We also pulled together a ranking of the top angel investors for women and Black and Latinx founders.

Ready to jump in? Keep reading below!

Top Angel Investors in the U.S. by Exit Rate

This list focused on the success rate of their portfolio, which we think is a much better indicator of who are the top angel investors. In this case, our list of top angel investors is based on the proportion of the startups in which they invested that had an exit, or “exit rate.”

And as a founder, don’t you want investors that have a history of helping startups succeed?

Admittedly, whether a startup in an angel’s portfolio had an exit is a factor of many things including the quality of their deal flow and ability to select promising startups.

Still, there is almost certainly a correlation between the investors’ exit rate and their ability to help portfolio startups succeed.

The success rate of the top angels’ portfolios is simply breathtaking! Top-ranked angel investors see a full two-thirds of their investments reach some kind of an exit. That’s mind-boggling.

Marc Andreessen tops the list with a reported 73% of his angel investments reaching an exit. Wow.

The second-highest ranked female investor on our list is Caterina Fake who is ranked 49th with 37.5% of her angel investments reaching an exit.

Top Angels Are Not Most Active

This makes sense since investors with a smaller portfolio can be more actively engaged with their startups to help ensure success. Also, it could be that these investors see a substantial number of startups but are a lot more selective in their investments.

The Most Active Angels Have Mediocre Exit Rates

One super interesting finding is that there seems to be a bit of an inverse correlation between the number of investments that these angel investors have made and the exit rate of their portfolio.

Those angels with more than a hundred investments tend to cluster at the bottom of the ranking, as seen below:

Of those angels with more than a hundred investments recorded on Crunchbase, Paul Buccheit, Scott Banister, and Naval Ravikant have the highest exit rates with about a third of their investments seeing an exit as indicated in the table above.

We also took a look at angel investors with between 10 and 20 investments to see which ones had the highest investment rate.

The caveat here is that the investors on the following list have relatively few investments, so the correlation is undoubtedly more spurious.

What jumps out at me the most about this list is how high the average exit rate is for those investors in this category. Once again, there could be a number of factors leading to this such as a high level of selectivity or their ability to actively support a smaller portfolio.

Female and multicultural founders are often judged with exceeding scrutiny, which seems to bear out among angel investors. Therefore, it’s important for underrepresented founders to find investors that are likely to evaluate their business fairly.

We used the ratio of these angels’ diversity investments to the total number of their investments, or “Diversity Investment Rate,” as a measure of their willingness to invest in women and diverse founders.

It’s worth noting that this data is from Crunchbase, which classifies “Diversity Investments” as those in startups founded or led by individuals that identify as Black or African American, Native America, Middle Eastern/North African, South Asia, East Asian, Southeast Asian, Pacific Islander, or Woman. While Black, Latinx, and female founders seem to be fairly accurately recorded in the dataset, other groups are clearly under-counted from a spot check that we performed.

Without further ado, here are the top angel investors for women and diverse founders.

Joanne Wilson has made the highest proportion of diversity investment out of the 228 investors with at least 20 angel investments with 64.2% of her investments in startups founded or led by diverse founders.

The top three angels with the greatest proportion of diversity investments each had made more than half of their angel investments in women and founders of color as defined by Crunchbase.

It’s also interesting to see which investors had both a high propensity for investing in diverse founders and a high proportion of portfolio startups that reached an exit.

Below are the top 20 angel investors with at least 30% of their startups reaching an exit sorted by their diversity investment rate.

Marissa Mayer is the undisputed queen of diversity-focused angel investors with 50% of her investments in startups led by diverse founders as well as an impressive 30.8% exit rate. Truly outstanding!

One word of caution: with so few recorded investments, it could be that the table below might be off by a large degree with some investors.

Perhaps the most interesting finding of our analysis is that those angels with the most angel investments seem to also have among the lowest diversity investment rates.

What does this mean for female founders and founders of color?

Perhaps the best investors for diverse founders are those with a moderate level of activity rather than the most active and often most well-known ones.

An Important Caveat on the Data Set

As with all data, there are likely some missed or inaccurate data points. All data for this analysis came from Crunchbase, and it seems accurate enough for comparative purposes.

However, I would not worry too much about whether the 26th ranked investor should really be in the 25th spot, for example.

Where I noticed the biggest gaps in data is in the diversity investments number. From a spot check, it seems that startups are pretty reliably coded as being led or founded by a woman, Black, or Latinx founder. However, it seems that East Asian, Southeast Asian, and South Asian founders are often not recorded correctly.

I have personally seen that startup founders are extraordinarily focused on the most active and popular angel investors.

It might be a mistake to put an outsized amount of effort in trying to reach these star angel investors. Angel investors in our data set have both mediocre exit rates of their portfolio companies and relatively low diversity investment rates.

More fruitful targets could be angel investors with moderate levels of activity (e.g. 20-50 investments) since they both seem to invest in startups that reach an exit as well as a greater diversity of founders.

The Best Startup Accelerators in 2021 >

Beta Boom is a pre-seed fund investing in software startups building the future for women and multicultural consumers. Plus, we help our startups succeed with daily support from our growth team and trained startup coaches.