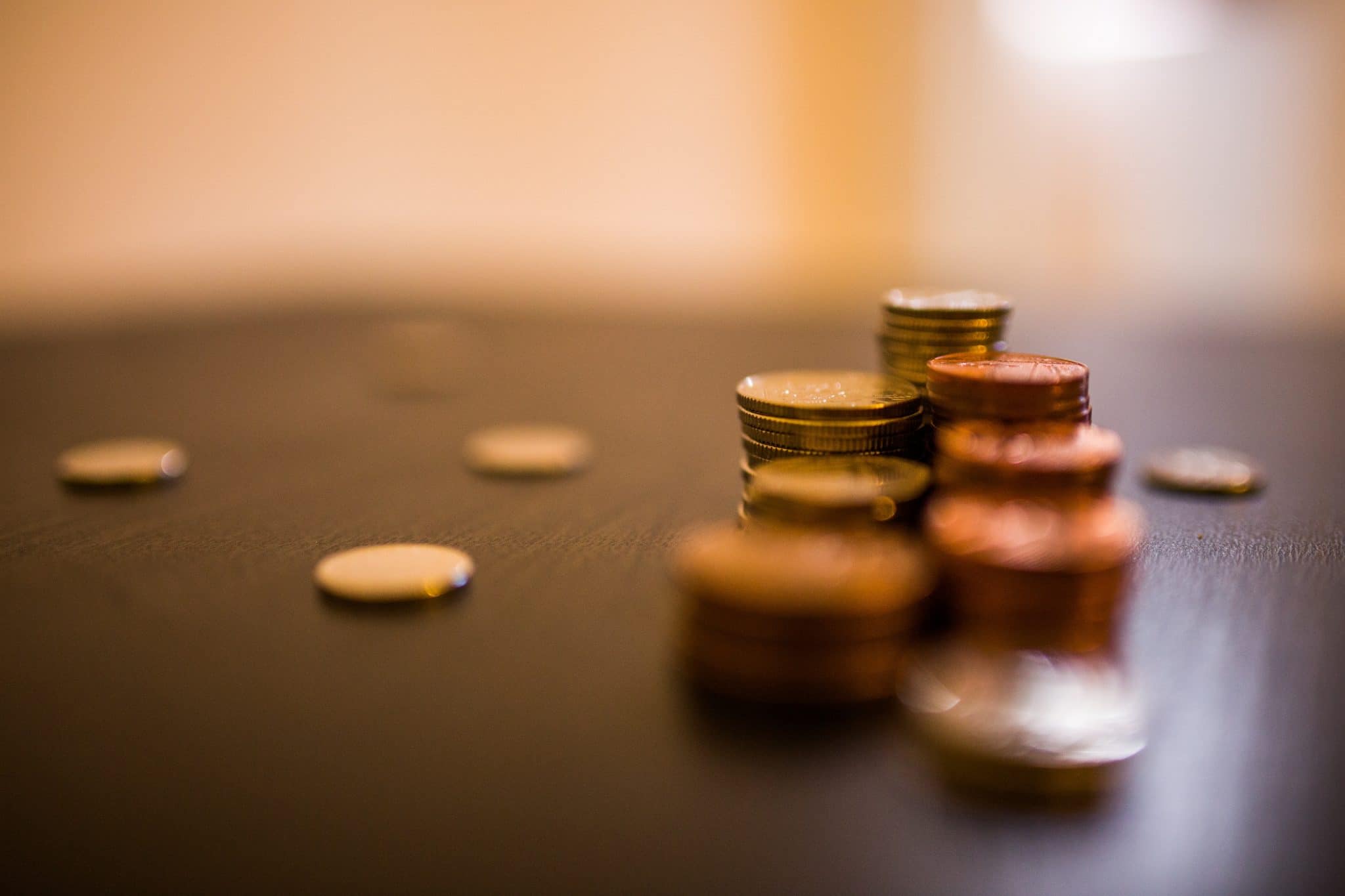 I recently read a question on Reddit by an individual who was having difficulty finding a co-founder and asked whether she should first try to get funding, which would allow her to hire the team member that she needs. If you’re in a similar situation, my answer might offer a helpful perspective:

Investors look for the four ‘Ts’: total addressable market, tech, timing, and team. (I’d add a fourth T, which is traction.) Of those factors, my experience is that investors pay the closest attention to the team. Not having a single co-founder would put you at a tremendous disadvantage in that category.

First, your “team” almost certainly has serious skill and experience gaps unless you are an expert in marketing, operations, sales, technical implementation, design, and human resources. Second, the fact that you were not able to recruit a co-founder will raise huge red flags for most investors. They will think that either your product has low commercial potential or you have deficiencies in your capabilities to attract top talent, which is one of the main responsibilities of a founder or CEO. Unless your startup is out-of-this-world outstanding in terms of tech, traction, timing, and total addressable market, I would say that you have an extremely low probability of getting funding without a co-founder.

What I would do in your shoes is continue looking for a co-founder and figure out how you can make this opportunity more attractive to him or her. One way to do that is to show traction by actually releasing your app to the market and getting a ton of people to use it. Another way to attract a co-founder is to give them a huge part of the equity.Even if you have built the prototype, I would consider offering between 30—40% equity in your company.

You might think this is unfair, but without a co-founder, your startup will likely be worth a lot less in the long run. In addition, the real journey begins after you release a product, and it’s not uncommon for co-founders to work on their company for a decade before they see any real returns. So in the grand scheme of things, you’re just starting and you’ll need an outstanding partner to give your startup the best chance of success.