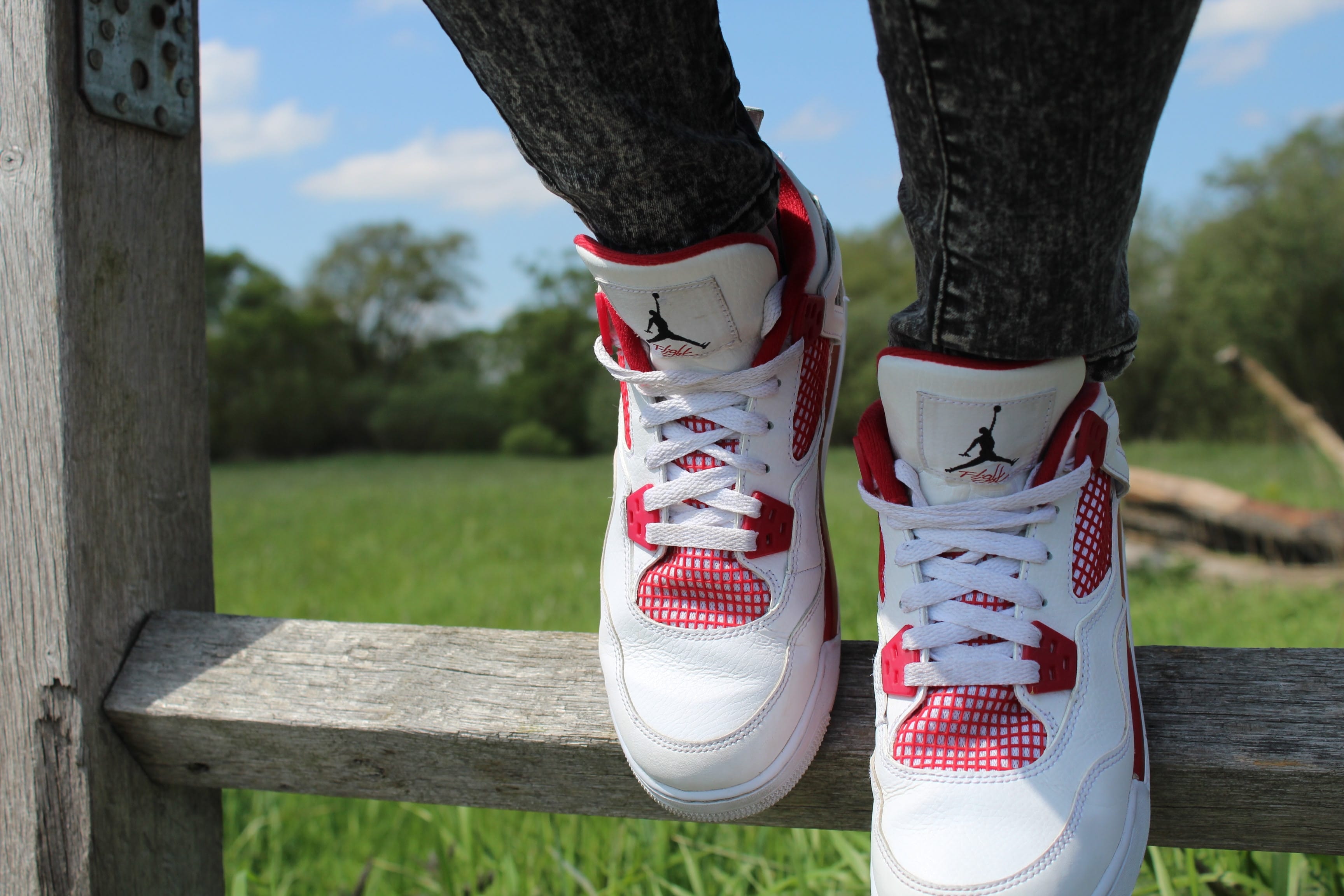 There are many sad truths about the state of tech today:

It’s this last point to which I want to speak more about here (though I could talk on end about the first two). In fact, the first two are in many ways feeding the third. It has been acknowledged that the center of the tech industry, Silicon Valley continues to be obsessed with myopic first-world problems in part due to an ongoing lack of diversity (gender, race, and socioeconomic). This is the reason I have chosen to focus on rising tech cities – to avoid some of the past mistakes in these new ecosystems and broaden the scope of companies that are being funded.

Impact is not a dirty word

We understand that it’s easy to go after frivolous and trendy problems, but to leave the greatest issues to non-profits, philanthropy and governments to solve is putting us greatly at a disadvantage as a society. Further, the myth that alpha cannot be gained in a mission-based company needs to be debunked if we are to see this tide change.

One thing that does bug me is that, even for the big world problems Bill [Gates] and I are talking about, sometimes the tech world thinks the solution is to give somebody an app. Well, that’s not going to change everything. I would also love to see more tech innovation on behalf of the world. “Let’s create the next thing that tracks my dog” – that’s fun and nice, but come on, there are people dying.

Melinda Gates on Tech Innovation, Global Health and Her Own Privilege
You would perhaps be demonstrating an excess of sympathy to feel sorry for ultrawealthy philanthropists. But it’s fair…www.nytimes.com

Entering the VC space, I have been bothered by this as well. I am considered an impact investor, which can often seen to in be in conflict with venture and as deleterious to returns. But why? Are we to believe that asking ‘does the world need another one of these’ is a bad thing that can reduce potential profits.

I often advise companies that if the way you make money and the way you positively impact the world are in-line, or better yet interdependent, then your triple/double-bottom line will grow together.

These are the kinds of companies that we must seek to make the new norm. We need to stop believing that conscious companies are bad investments. And we certainly must stop being complacent with the deficiencies of tech based on historic biases.

The future is in the whitespace

In the same way that data is compiling to support that startups led by women outperform (returning 78% of every dollar vs. 31% otherwise), that diverse teams outperform (35% more likely to beat national average performance) and rising tech cities can produce higher multiples (Midwest and South yields the highest multiple in the US), so too do I believe that investing in mission-based companies can match or outperform the status quo.

It’s time for both founders and investors to start digging deeper and acknowledge that the way capital is concentrated today is not the most efficient and a better path is emerging to follow if we wake up. Creating a better world and making a profit are possible, but it requires us to step away from the biased track record of the past.