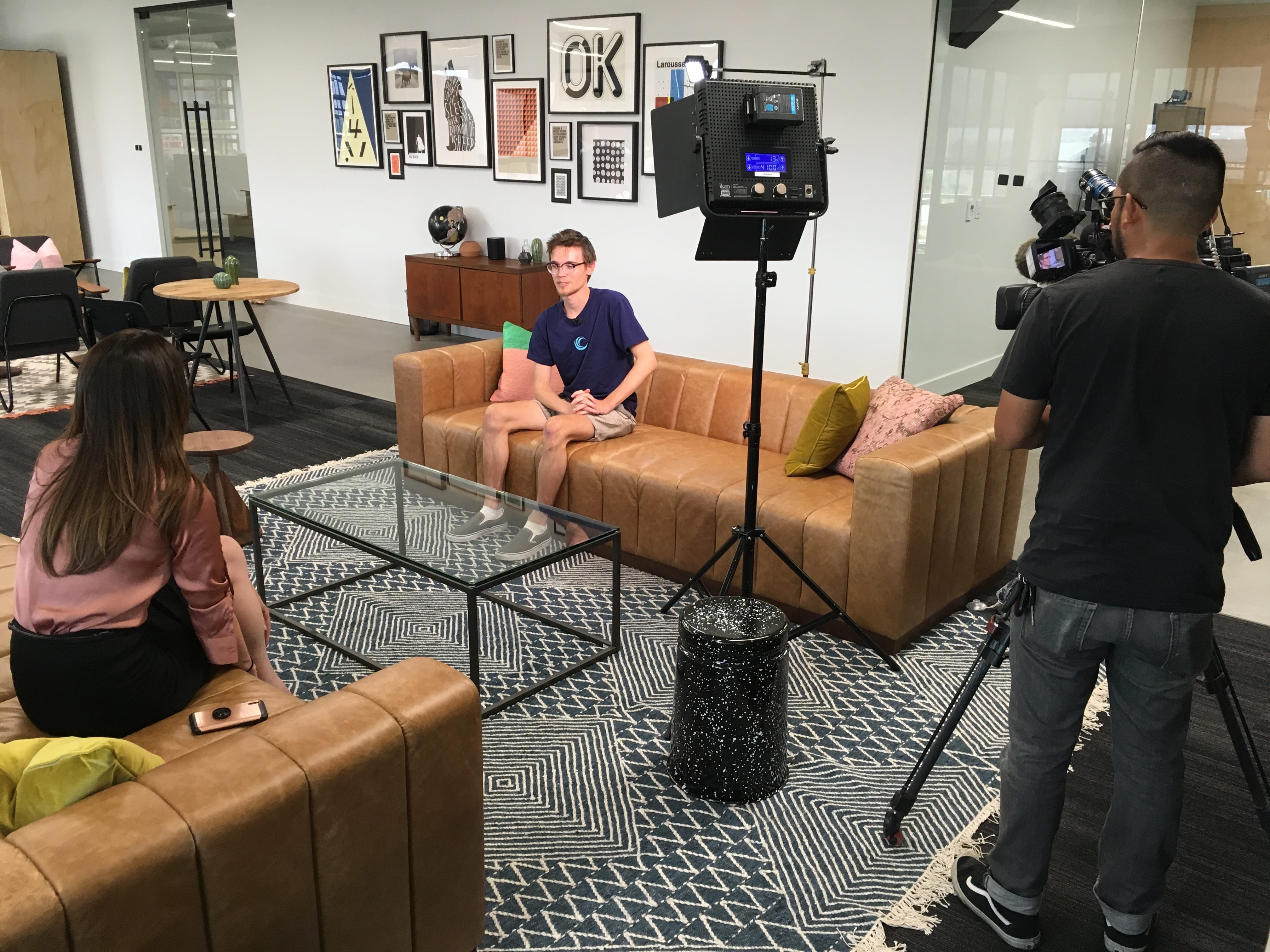 You don’t need a multi-million dollar marketing budget to get your startup covered in media, and doing so can be rocket fuel for your growth. Take Warby Parker, the billion-dollar direct-to-consumer eyeglass company, that got covered by both GQ and Vogue right before their launch. The exposure they got from being covered in two leading fashion magazines catapulted them to unicorn land. However, it’s exceedingly unlikely that you can get a world-class media outlet like Vogue or GQ to cover your startup simply by pitching your story. Instead, you’ll need to work your way up to world-class exposure.

For most startups, getting high impact media coverage is a long process of building your brand and credibility by taking smaller steps to start. Just as is the case with investors, the more prominent they are, the more people are vying for their attention. So unless you have a way to cut through the noise such as hiring a PR agency, you will have to build your way up to a yes.

The most obvious place to look at the beginning is local media outlets such as local radio, newspapers, or television stations. Thursday evening’s local news is much more likely to cover your startup than CNN. Another good option is a smaller, more specific trade or specialty journal. It’s a good idea to identify a half dozen potential media sources that are likely to run your story.

Once you have identified potential outlets, it’s also important to give them something interesting to write or talk about. Journalists do not want to simply be a spokesperson for your startup; their job is to deliver interesting content to their audience. Here are some events and milestones that might spark their interest:

It’s often a good idea to propose a few editorial ideas in your pitch to journalists to make it easier for them to see the potential in your story.

The next step is reaching out to media outlets or specific journalists. The good news — no pun intended — is that journalists are often looking for interesting stories and publish their emails and sometimes their phone numbers online or in print. If they do not, most journalists have Twitter accounts or are on other social media channels, where you can pitch your story. And if all else fails, try the general email or phone number for the station or publication that you are seeking to reach.

Your goal is to build a portfolio of media coverage that you can pitch to bigger and more prominent outlets. As a very general rule-of-thumb, try to get three to four stories at each level before pitching to a more prominent outlet. For example, aim to get three or four stories by local radio, television, news before pitching a medium-sized media outlet. Then aim to get three stories in medium-sized outlets before you pitch a large national or global ones like Vogue or CNN.

Let’s say, for example, that your startup is a platform where dog owners can find do sitters. First, get a small handful of stories in local media about your startup. Perhaps a nice story about a star dog walker with images of cute dogs. Next, you might turn your attention to pet magazines like The Bark or tech blogs like TechCrunch. After getting a few of those under your belt, you might pitch national news such as CNN, Morning Edition, etc.

Obviously, which media outlets you target will vary greatly by the nature of your startup as well as the size of the stepping stones. The key is remembering to build up your portfolio before pitching to more prestigious and competitive outlets.