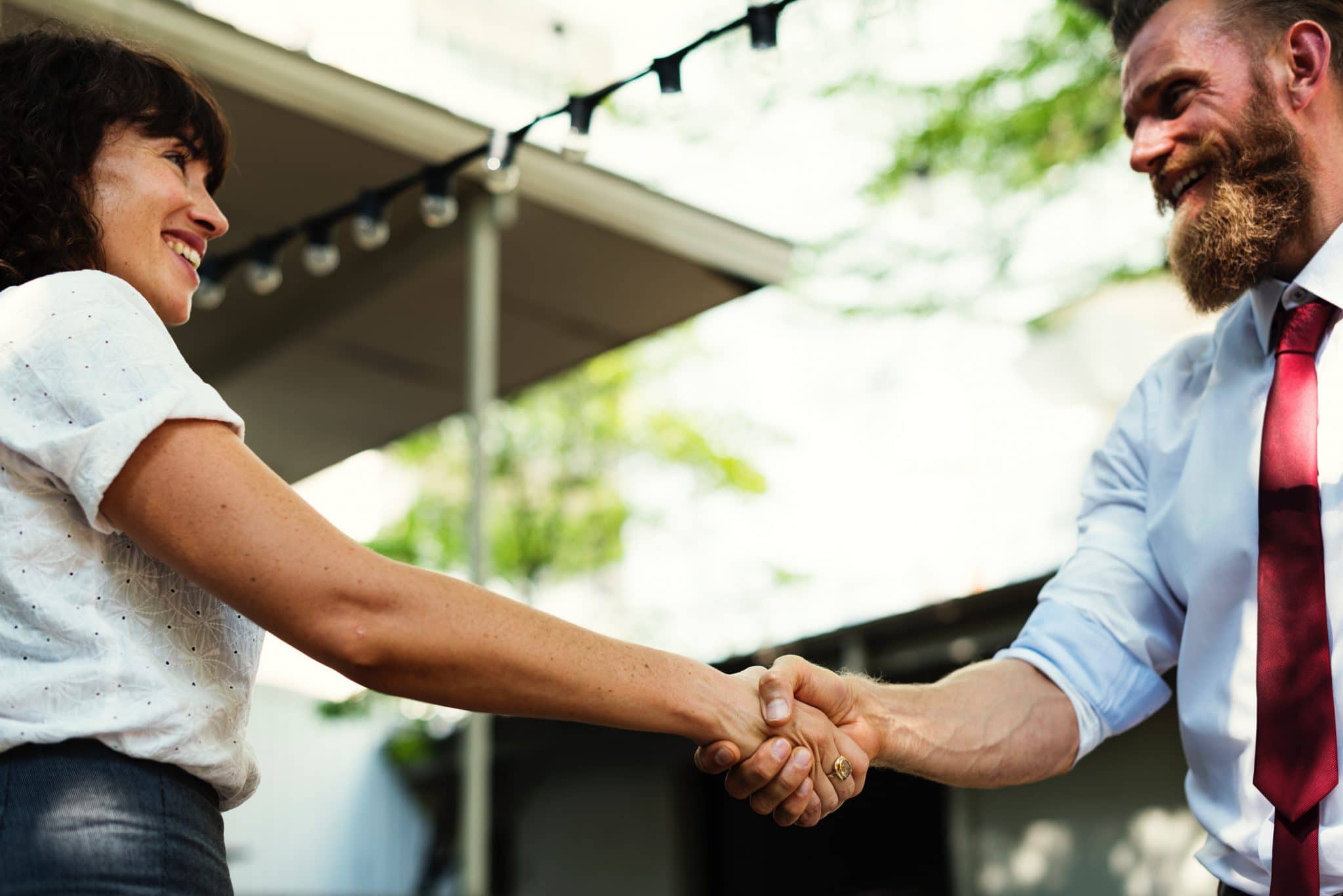 The other day I met a very charismatic, intelligent, and driven young man at a venture capital summit in Silicon Valley. He had a compelling vision for an app that both solved a pressing social problem and had great commercial promise. He floated around the room striking up conversations with one person after another, and out of the hundreds of people that were there, he out-hustled all of them, by a long-shot. I had a chance to catch up with him briefly at the end of the summit asking him how meeting investors was going. He looked up at me, exhausted and simply replied, “It’s been better.”

Markus (not his real name) traveled from abroad to meet venture capitalists hoping that a few chance meetings might lead to the funding that he needed to grow his startup. He was dressed modestly in stark contrast to the serial entrepreneurs and venture capitalists that were also present. Markus had graduated with honors with a technical degree from a university in his home country. I was inspired by how hard he was working to meet investors but wondered what chance he really had to get funding given that he probably didn’t come from a place of privilege.

What about other brilliant, driven people that didn’t have an opportunity to attend Stanford, an Ivy League university, or another top school? What about those that came from a more modest economic background and whose parents were not well-connected executives? I think it cannot be disputed that great ideas and outstanding entrepreneurs can come from anywhere, and there are many instances of success stories originating from unlikely circumstances.

I would guess that most readers would probably expect successful companies to come from individuals that went to Stanford and came from a wealthy and connected family rather than someone from a state university coming from modest means and a child of immigrant parents. That is exactly the problem. I am not aware of any research substantiating this expectation, but I have certainly seen my share of anecdotal evidence. In fact, the venture summit where I met the young man only solidified my concern that entrepreneurs from less privileged backgrounds do not get similar access to capital and support.

During a panel titled “Fundable Deals: Making VCs Sit up and Take Notice,” an audience member asked a question that was undoubtedly on many people’s minds: ‘How do you get in contact with a venture capitalist if you do not have personal connections to him or her?’ One of the panelists, a partner at a well-known venture capital firm, replied that if someone is trying to get his attention and couldn’t find a way to get one of his more than three thousand connections on LinkedIn to make a warm introduction, that founder essentially didn’t show promise and was not interesting.

I’m sorry, but the probability that a founder can get a warm introduction to a venture capitalist is a function of both his or her hustle as well as the degree to which your networks overlap –not just the former. This is precisely the attitude that perpetuates homogeneity in tech. In reply to a question on Quora, Marc Andreessen, admitted that his firm, Andreessen Horowitz, has only made one investment in a company that came to them from an unsolicited email, without a warm introduction from their network.

I’m not suggesting that venture capitalists are nefariously discriminating against certain groups of people. Far from it. However, I do contend that the status quo is impinging on the success of founders that do not come from well-connected society or prestigious schools, and this shows up in the statistics. According to a report compiled by the Kapor Center, only 1% of venture-backed startups were launched by a Black founder. It’s no secret that people gravitate to those that are similar to them, so if the majority of venture capitalists are white or asian men and they rely on their networks to connect them to founders, can we be surprised that so few funded startups are founded by Blacks, Latinos or women?

Things are changing, and firms like Kapor Capital are relying more on open applications rather than personal connections. This is a model that many startup accelerators have followed for years. Michael Seibel, managing partner of Y Combinator, recently spoke about how accelerators are a source for diversity in tech, partly based on the open application model that they adopted from the start.

If you are a founder without a killer personal network or a diploma from a university like Stanford, I would encourage you to focus on those venture capital firms that have a more open application process like Kapor Capital. There are also a number of VC firms now that focus on Black, Latinx and female founders. If you are in any of those demographic groups, certainly reach out to those firms first.

Although there are more and more venture capital firms targeting underserved founders, you must realize that the status quo is not likely to change any time soon, so you have to continue to grow your network. I highly recommend reading Networking Like a Pro: Turning Contacts into Connections or How to Be a Power Connector: The 5+50+100 Rule for Turning Your Business Network into Profits. Networking means pounding the pavement like the gentleman I met, but you can also do a lot on Twitter and LinkedIn. Whatever path you take, stay strong and positive. It might be harder for you to raise funding, but it’s not impossible.

To investors, I just want to state that I get it. Founders that come to you from your network are, in essence, pre-qualified and likely have a higher probability of success. However, given the current investment climate where founders increasingly have more sway and multiple venture capitalists compete for the same deals, it might be worthwhile to address these underserved markets. One easy way to start is by creating an open application process to complement the flow that you get through your network.