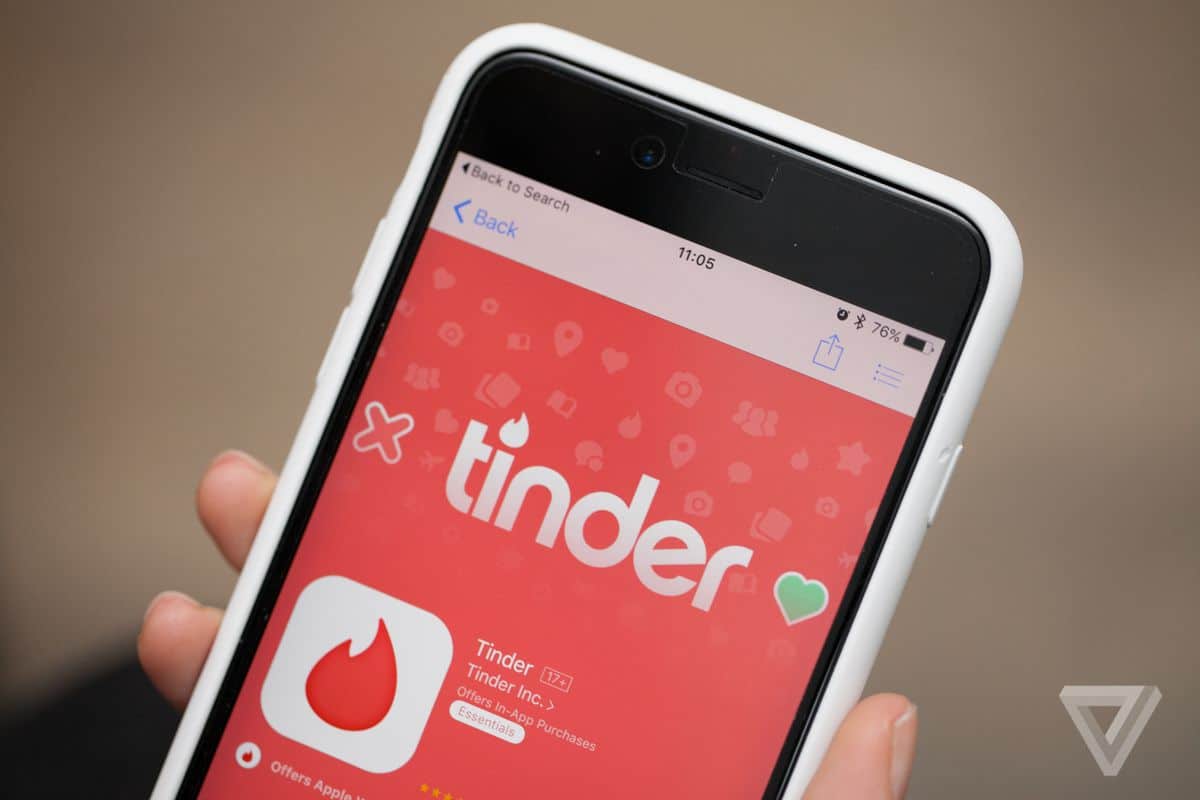 As a founder, you doubtless have come across frameworks such as Lean Startup that promise to help you succeed on your startup journey. Unfortunately, many innovators and entrepreneurs find that such frameworks and advice fall short of their promise. Why? It’s very simple: there is a tremendous amount of variation among innovations and the startup companies that are built around. Those simple, elegant frameworks work in many cases and flop in others because they fail to account for important differences that make each startup unique.

I’m not saying that classic books such as Lean Startup and Four Steps to the Epiphany are hogwash, but founders would be well served to consider why such generalized advice might not work for their enterprise and how to accomplish their goals given their unique challenges and constraints. Below, I will go over my classification of innovations and will touch on important qualities that drive growth and development strategies for each.

Platform technologies are leading-edge technologies that are fundamental to unleashing whole new classes of innovations that apply them in novel ways. Take blockchain technology, for example. Blockchain was invented by the enigmatic Satoshi Nakamoto in 2008 as ledger system for bitcoin. Since that initial , Blockchain has spawned countless other innovations ranging from medical record keeping to cargo logistics.

Another great example of platform technologies is 3D printing, which was first successfully patented by Charles Hull in 1986. After inventing the first stereolithography (SLA) machine, Hull went on to create a company around his innovation called DTM, Inc. We now know that 3D printing has become an industry unto itself with numerous companies having developed novel and specialized SLA machines, software, material supplies, and services.

Platform technologies are leveraging leading edge hardware and algorithm breakthroughs, which the average person on the street cannot begin to understand. It’s obvious that Nakamoto would have gained little from interviewing potential users, which is a tenant of the lean startup methodology promoted by Eric Reis and Steve Blank. I find it difficult to imagine any kind of insight that Nakamoto would have gained from such conversations that would have altered the underlying software architecture.

In addition, it’s not clear to me how Nakamoto could use the theses described in other popular startup gurus such as Reid Hoffman and Peter Thiel who write about scaling rapidly and creating monopolies, respectively. Once Nakamoto invented his platform technology, , he had little control over how it would be adopted or applied. The same goes for other platform technologies such as lasers, graph databases, and machine learning.

Of course, I too would be guilty of pushing an ill-fitting generalized thesis if I didn’t acknowledge that there is a lot of variability in how fundamental platform technologies can be. It is wrong to think of this classification as binary. There are many innovations that are somewhat fundamental and therefore, quasi-platform technologies. This designation is a spectrum, and your innovation might fall anywhere on it.

Consider microprocessors, which are the sum of a number of technologies that includes circuit architectures, materials science breakthroughs, and production innovations. As novel microprocessors are developed, they basically do the same thing—perform calculations, but they do so with increasing efficiency as measured by processing speed and energy consumption.

A good software example of a performance-enhancing technology graph databases such as Neo4j, which have significant performance advantages over relational databases for numerous applications such as social networks and any highly connected data set. Modern relational databases are a sum of innovations that stretch back to the 1960s, and continuous enhancements to the overall architecture and codebase have resulted in continuously higher-performing solutions.

Just as with platform technologies, the breakthroughs for performance-enhancing innovations are behind the scenes in the hardware components, architecture, and code base rather that at the user-facing layer. Once again, popular startup credos apply with diminishing relevance and utility.

Sometimes, these frameworks make sense in certain contexts; other times, they do not. For example, aiming to develop a graph database that is ten times better than the next best alternative and capturing a monopoly might be a sound strategy for Neo4j. On the other hand, customer development might have limited utility in determining circuit architecture or advances in materials science that are used in the next generation of microprocessors.

Design-driven innovations are those that package existing platform or performance technologies in novel user experiences. My favorite examples of such innovations are Tinder and Twitter. It seems that many of the popular startup books and gurus focus on this class of products as their audience. This makes sense because it can be argued that design-driven products are the most successful class of innovations in modern times.

Let’s consider Twitter in order to more fully appreciate the unique qualities of this group of products. At the heart of it, Twitter co-founder Jack Dorsey’s greatest breakthrough was putting a character limit on Twitter posts, which happened almost accidentally as the platform was originally designed as an SMS communication tool and cellular carriers imposed a 140 character limit on SMS messages. Yet the short post length coupled with the social network functionality was the magic spark that lit Twitter’s rocketing growth and market dominance.

Jack Dorsey took two existing classes of products—blogging and social and presented them in a brilliantly simple and novel way. In fact, social networks were around for nearly a decade with the founding of SixDegrees.com in 1997, and OpenDiary a year later. It’s true that Twitter later went on to create its own algorithm that for recommending users to each other, but it was really the novel design of the user experience that catapulted it to the forefront of the global zeitgeist. Under the hood, Twitter used commonly-available technologies front-end and back-end technologies.

Perhaps no better example of design-driven innovation exists than Tinder, which took the dating world by storm simply by letting users swipe left on profiles they disliked and swipe right on those to whom they were drawn. There were no breakthroughs in fundamental technologies or leaps in performance. At the end of the day, Tinder was a graphical presentation layer sitting on top of a fairly standard database with a novel association for the swipe gesture, which was also a commonly used interaction paradigm on smartphones.

It goes without saying that Tinder and Twitter are extreme examples of design-driven innovations with many other product falling elsewhere on the this particular spectrum. Take Google’s email platform, Gmail, for example. Gmail benefitted both from design breakthroughs, such as threaded messages, as well as platform ones, such as search and distributed data storage.

This is all relevant because the more an innovation is driven by how it packages technologies into a novel user experience, the more frameworks such as lean startup and customer development are applicable to their development and growth. Often times, these kinds of products are being marketed and sold directly to consumers, and companies dash for market dominance by favoring speed over risk-mitigation.

There are so many new theories, best practices, frameworks and startup gurus being constantly minted that it’s difficult to keep up. Not only that, we only covered some basic differences in innovation types in this article; there are also differences in business models, verticals, customers, etc. The key thing is to realize that many gurus’ proclamations are so general that they can easily be more wrong than right when taking into account all of the nuances of your innovation and business, evaluate and apply them with the greatest critical adroitness.